Our Sanitelle hand sanitizers have been tested on a variety of parameters to assure their efficiency and safety. Here are some of the major results:-

1) Testing conducted at the Central Clinic Hospital of Russian Federation.

2) As tested at the Scientific Research Institute of Virology after N. Ivanovsky of the Russian Medical Academy of Science.

3) Study conducted at the Scientific Research Institute of Disinfection of the Russian Federation.

5) As tested at the Main Military Clinical Burdenko’s Hospital of Russian Ministry of Defense. 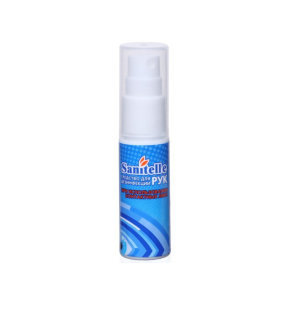 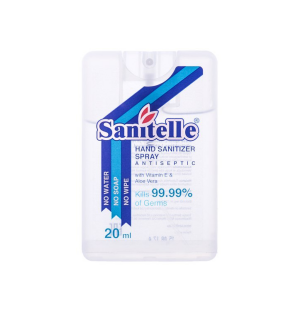 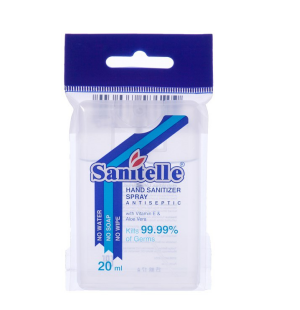 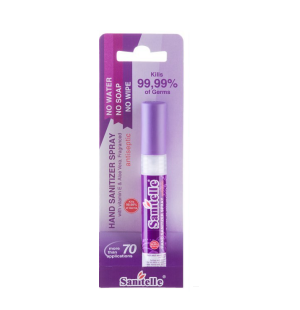 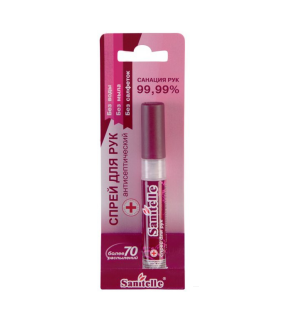 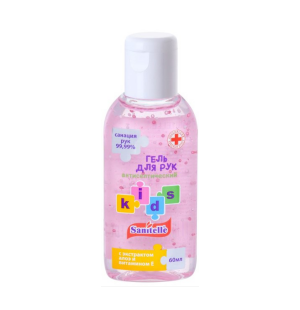 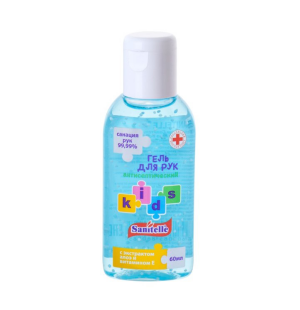 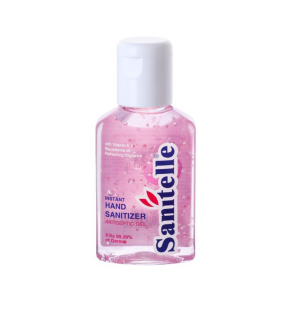 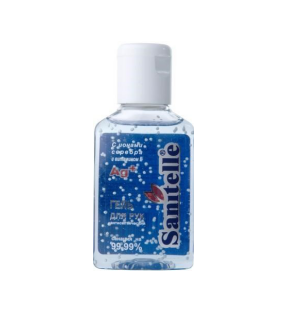